On 11th April 1922, 26 year old Andrew, the son of John Hummell from 4, Bridge Street, Reading, Berkshire, left the Port of London aboard the S.S. Moreton Bay bound for Sydney.

He was looking forward to be being re-united with his girlfriend Ethel, also from Reading, who had already left for Sydney on 8th September 1921 on the S.S. Benalla.

They initially lived in Fitzroy Street, North Sydney, being the first of many residences during their life together in…

To anyone searching for Andrew & Ethel Hummell/Hawksworth in Australia about the 1950's onwards, I would be pleased to hear from you.

Hi, you explain you are Ethel's granddaughter, do you mean that Ethel married again or that you are also the granddaughter of Andrew ? 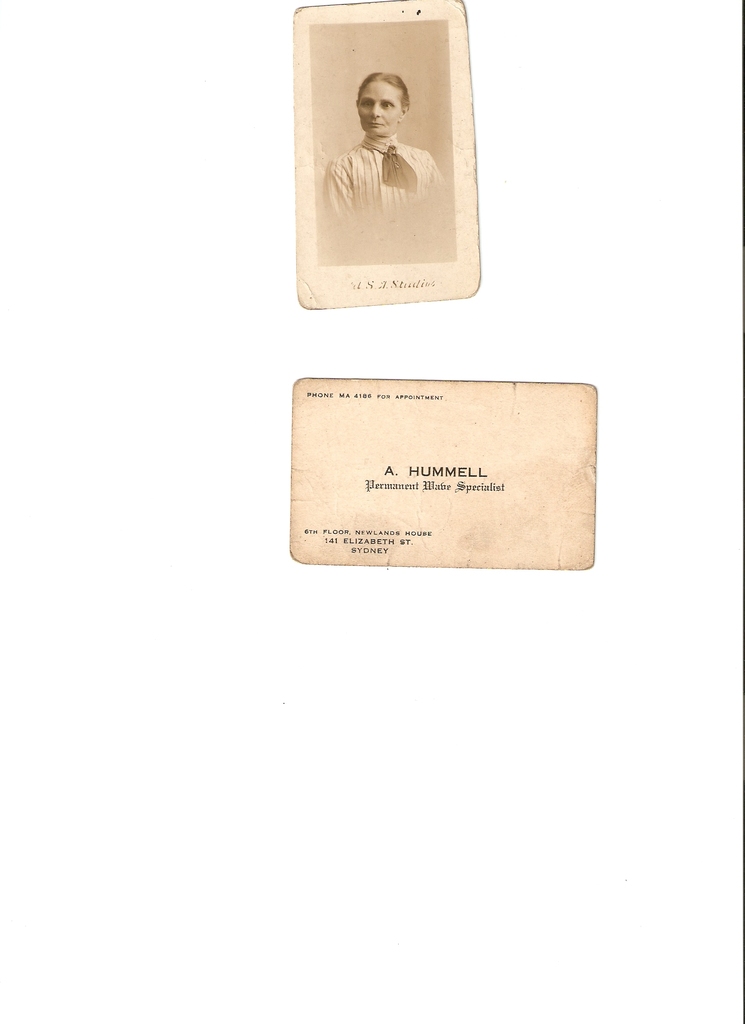 © 2022   Created by National Archives of Australia.   Powered by